Veteran Sheepdogs of America is a nonprofit organization that fills an empty and unique space in not just Colorado, but the nation. The plan will be focused on organizing and uniting veterans, giving them a loud and effective voice. Advocacy, especially when it comes to the VA and its service.

The veteran population has many resources for veteran services and advocacy, but not an organization that is hyper political in working diligently on veteran issues, VA reform and accountability. VSC will be that organization.

With monthly and quarterly events, monthly email newsletters, and social media, Veteran Sheepdogs of America will keep our members engaged to what the organization is doing and apprised of the issues with the VA, legislation (Federal, State, and key Local), and resources for veterans and first responders. 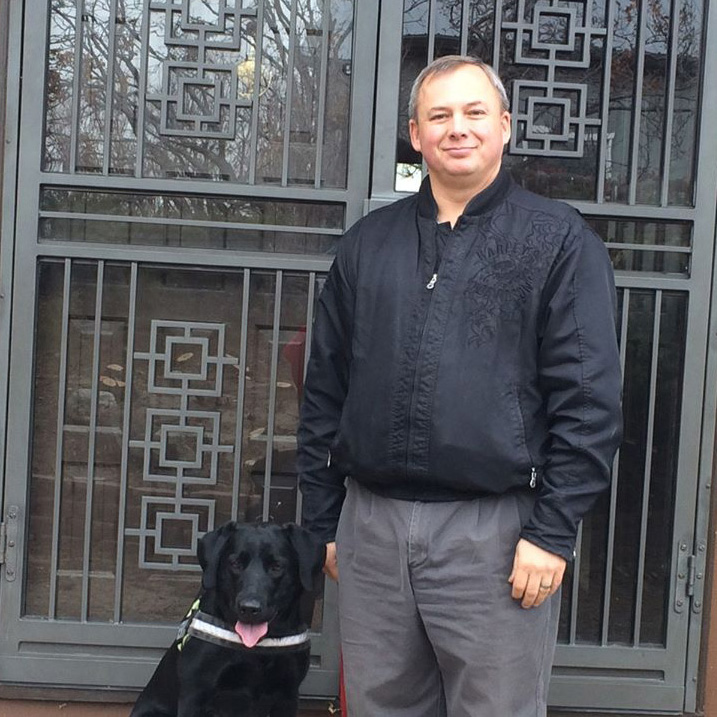 Anthony “Tony” Archer enlisted in the U.S. Army in 1987 as a Combat Engineer, serving during Operation Just Cause and Operation Desert Shield/Storm. He also deployed to OIF I & OIF III. After graduating the Sergeants Major Academy, he went to Fort Carson and helped reactivate the 4th Engineer Battalion taking them on deployments to Iraq and Afghanistan as the Battalion Command Sergeant Major. He retired in 2011 and began serving Veterans as a Veteran Service Officer. 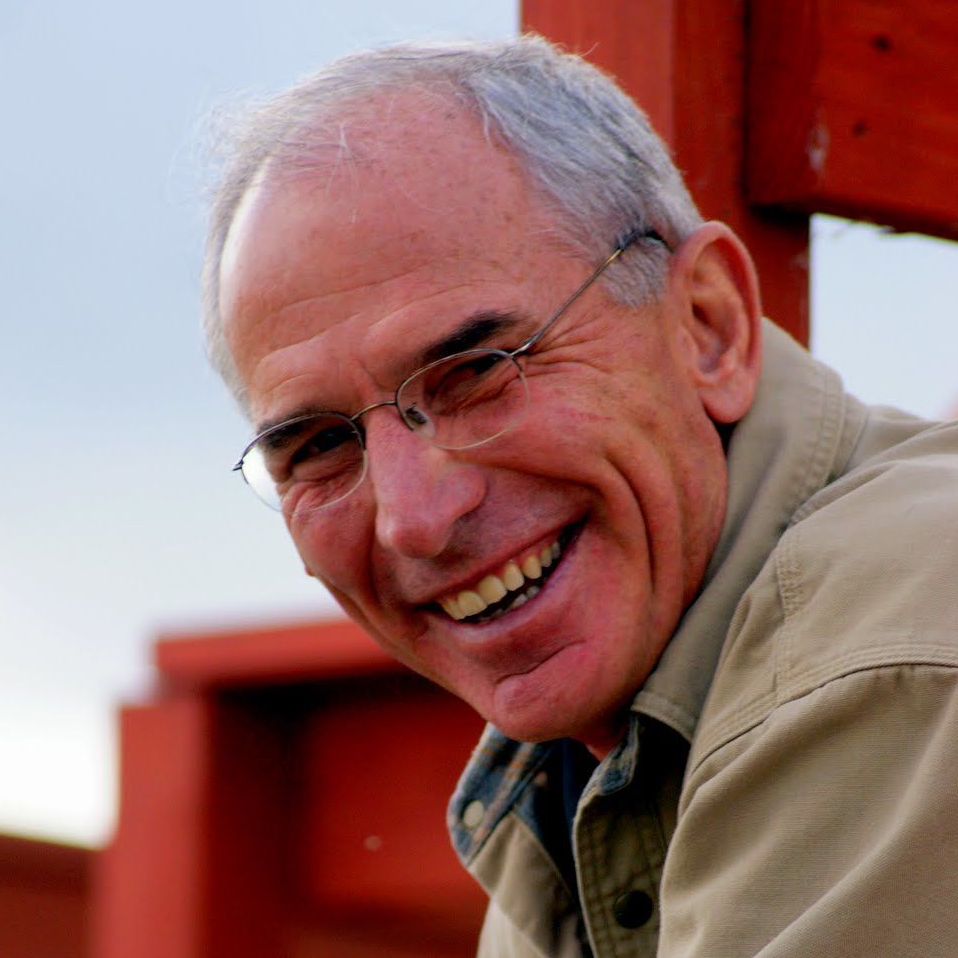 Bob Beauprez is a Colorado native, former dairy farmer, community banker, real estate developer, member of congress, author, political commentator, and now a buffalo rancher. In addition to representing Colorado’s 7th District in the U.S. House of Representatives from 2003-2007, He served the Republican Party as a precinct committeeman, district captain, county and state party chairman and was twice the GOP nominee for governor.

Bob married his high school sweetheart Claudia. They have four children and six grandchildren, and will celebrate their 51st anniversary this spring. Bob and Claudia are graduates of the University of Colorado, and all four of their children are also Buffs. 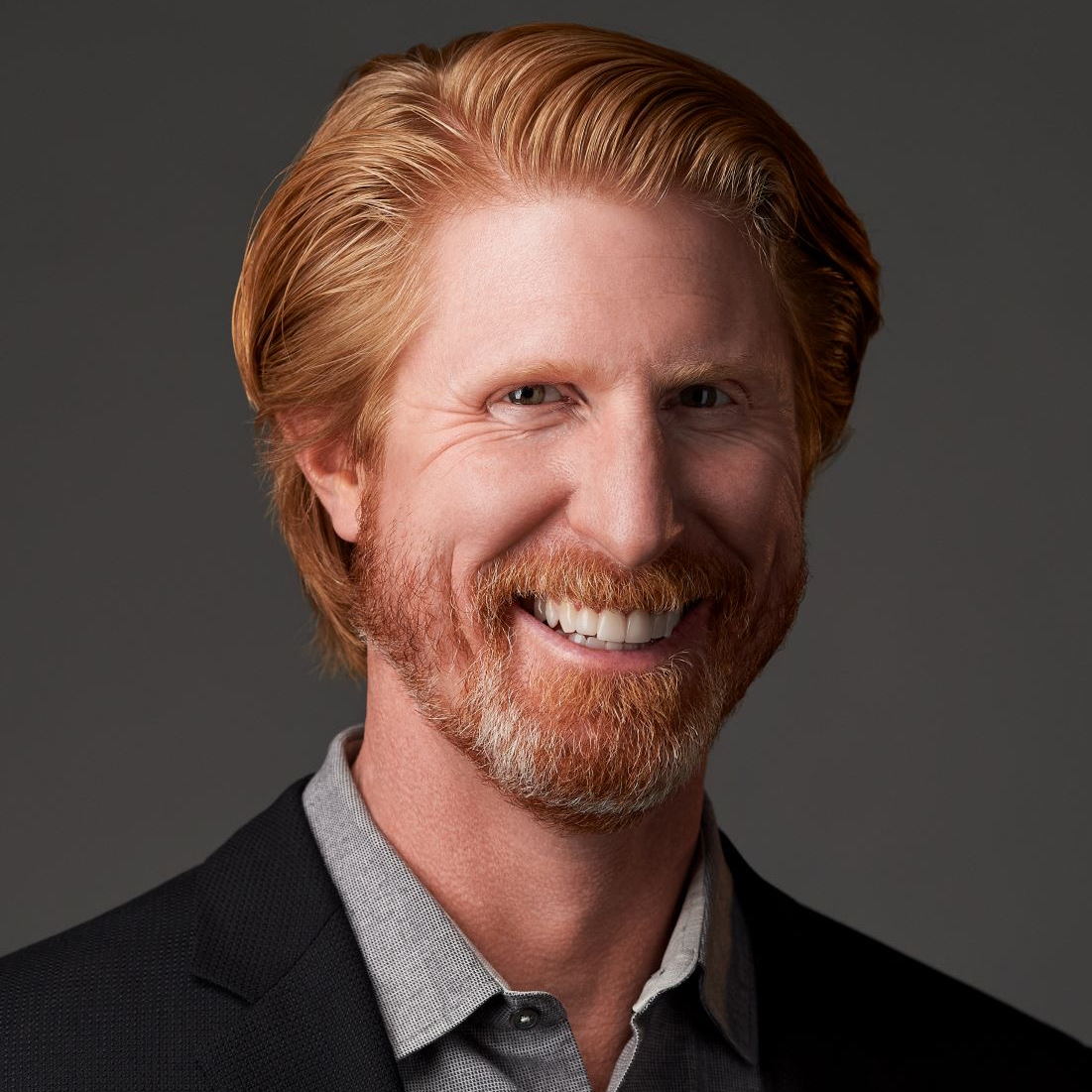 Colonel (Retired) Brian Wortinger obtained his Bachelor of Science in Engineering Management and was commissioned as an Armor Officer from West Point. He subsequently led soldiers around the globe, including earning his Ranger Tab and multiple deployments to Iraq and Afghanistan. Brian concluded his military career by commanding the United States Army Garrison at Fort Carson, Colorado.

Brian founded Bridlewood Properties while obtaining his Master of Business Administration from the Darden School at the University of Virginia.

Brian currently serves as a Fiber and Telecommunications Enterprise Manager at Colorado Springs Utilities and as a Board Member for the Old Colorado City Partnership and Homefront Military Network. 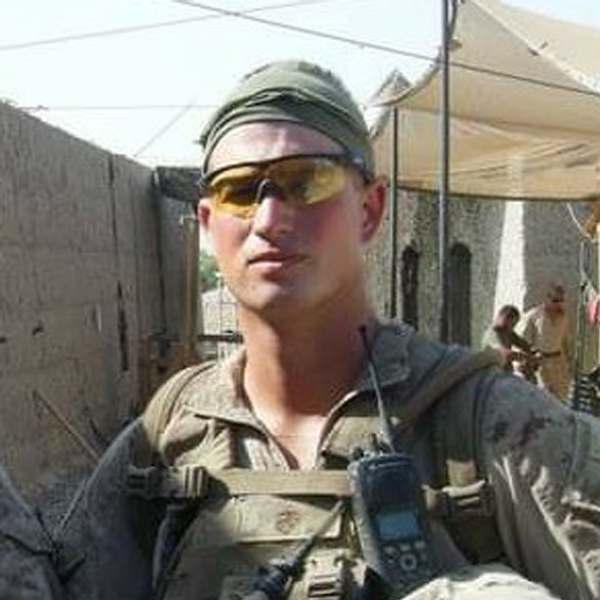 Joshua Hosler is from Jefferson, Ohio. Josh is a combat Marine veteran of both Iraq and Afghanistan with over 700 combat missions as Assistant Platoon Leader and bomb dog handler. A husband and father of 3 children, Joshua knows first-hand the challenges of the military and the difficulties of transitioning from active service. His losses of those he served with in combat on the battle field and back at home to suicide, inspired him to lead Veteran Sheepdogs of America and truly hold the VA and the decision makers accountable for what was promised to and earned by our veterans. Joshua has served at different local political and federal and government positions. This knowledge of the federal and state policies and inner workings of government gives him an unique insight on how to hold the VA accountable.